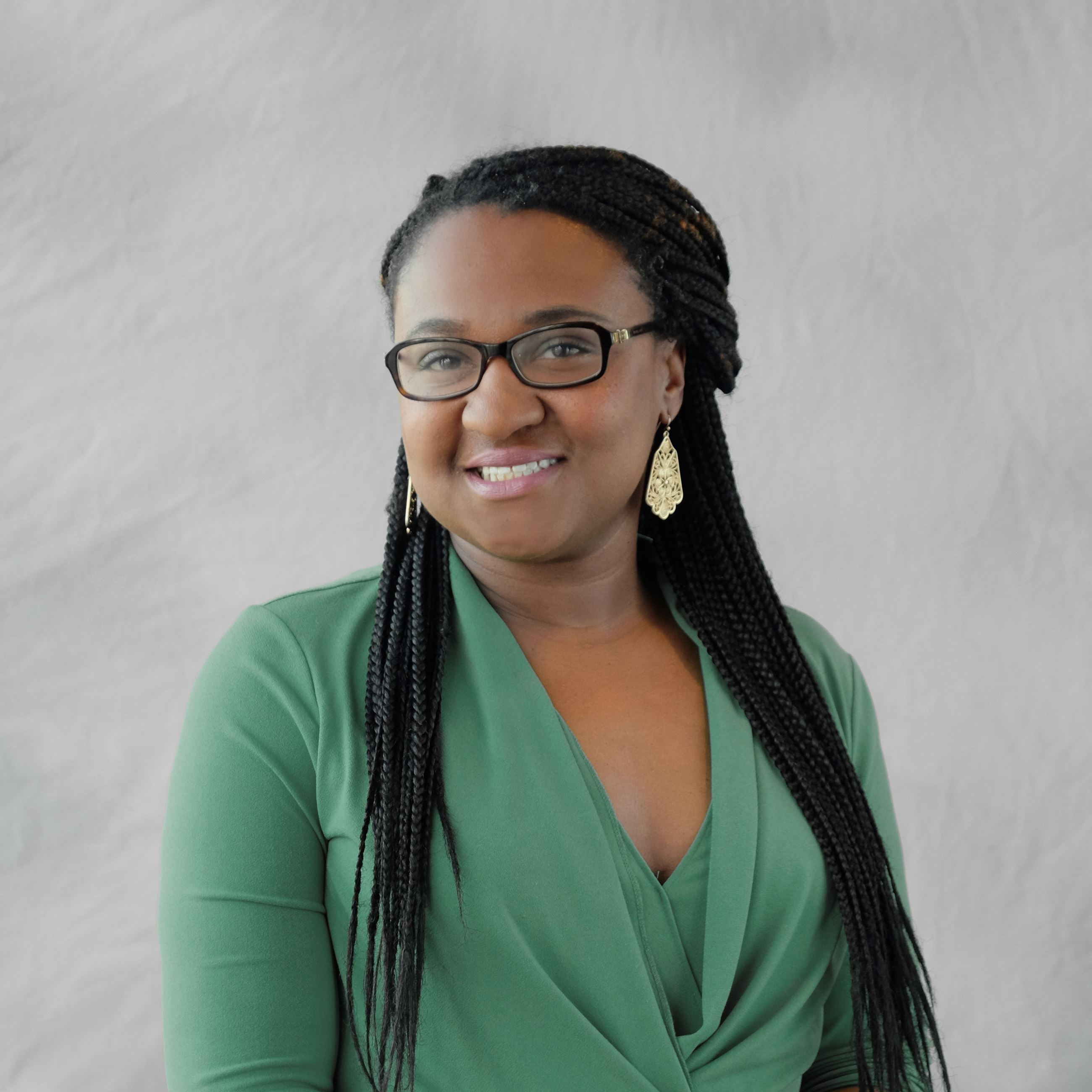 Sharetta T.  Smith serves as the Chief of Staff for the City of Lima. She joined the administration in January 2017. In her role as Chief of Staff, Sharetta is responsible for overseeing city operations including the coordination of policy and legislation, external affairs and communications, and leading many of the Mayor Berger’s key initiatives. Prior to joining the Berger Administration, Ms. Smith served six terms as a Magistrate for Hamilton County General Sessions Court in Chattanooga, Tennessee; reporting to the county commission. As a magistrate she presided over probable cause and bond hearings, issued arrest and search warrants, and appointed counsel for indigent defendants. Ms. Smith has earned numerous awards including being named one of Chattanooga’s Top 20 under 40, and the 2011 Young Professionals Association of Chattanooga Young Professional of the Year.  She is a graduate of Leadership Chattanooga and a recent graduate of Allen Lima Leadership. Ms. Smith earned a bachelor's degree in general studies / communications from the University of Toledo, a law degree from Ohio Northern University, and a master’s degree in business administration from the University of Phoenix. She is also a Lima native.